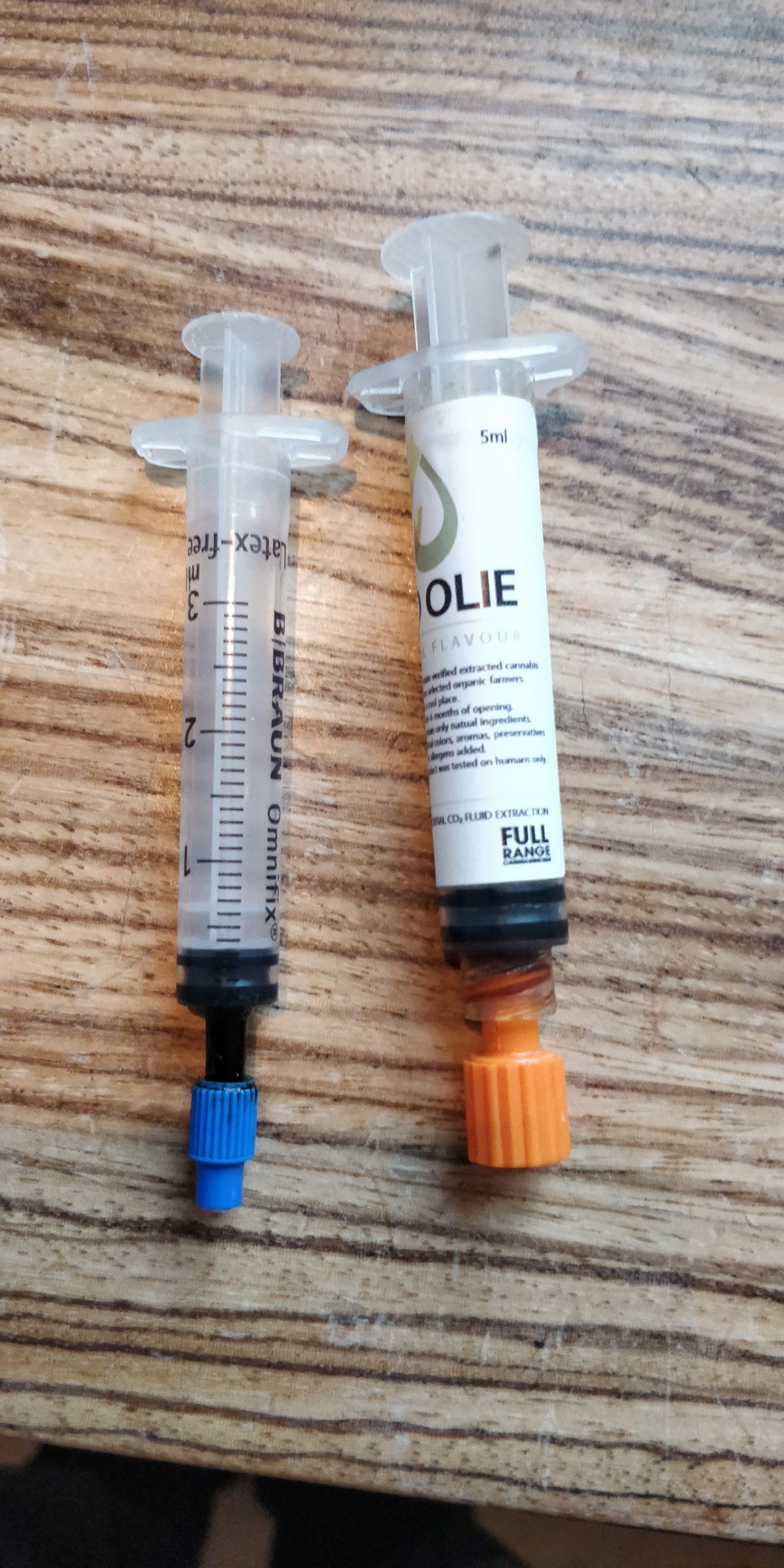 This page is designed for my experiences with reducing pain and side effects by non prescribed medication..

These oils depending on which country you live in, are either legal, legal with restrictions or illegal.

In Denmark it is legal with severe restrictions (only CBD, THC is illegal) and not legalized for treatment for anything but pain relief for non curable cancer.

Furthermore the concentration percentage of the legal CBD oil is very low, around 3 percent.

I bought both my oils from the black market, it was not cheap, but I would highly recommend that you buy the oils as well.

First of all, despite THC is the hallucinogenic part of cannabis, the THC oil does not cause this, for better or worse depending on the recipient.

Secondly, they are not a miracle drug and they won’t remove pain or side effects totally.

BUT they will help you healing much faster up and during the treatment it will also alleviate and reduce the side effects of the radiation therapy.

In my case , my jaw became stiff early due to the radiation therapy, but the oils reduced this very efficiently, my jaw relaxed very shortly after intake.

When I finished treatment and the dreaded 14 days were gone, my body healed up much faster than the doctors expected.

I have only my own experience, so it’s not exactly statistical proven, but I know others who experienced the same.

Ask yourself, whether you want to spend some money on some quasi legal oils, if it might reduce your healing process with weeks? – for me as a father for two small kids it was a no-brainier.

As said ,the oils has no hallucinogenic effects, they taste really bad, like the smell of grass collected from a lawnmower,  but I bought empty capsules and swallowed them.

During the treatment i had one week where I was not able to swallow anything due to pain. I then mixed the oils with coconut oil and kept the mixture in mouth for 15 minutes and then spat it out. The taste was not good and the effects were not as strong as when I swallowed the capsules, but it was the only way I could do it.

There is plenty of knowledge on the internet about what the oils actually does, so I am not gonna go in details about that bit. But find a reliable place to buy it, there is a lot of fake products.

As with oils , I swallowed these in capsules, they were very cheap and I have no idea whether it gave an effect, but anyway, it is not unhealthy in any way so give it a try

Word of advice!- wait using the c-vitamin, as it can work against the radiation therapy and chemotherapy treatment, but when treatment is over, then do it.

Aloe Vera has good capabilities in soothing irritated skin, i used it daily on the outside of my neck, it could not prevent the burns , but it might have limited them. I also bought some juice which should help the inside of the neck, but it tasted horribly and i could not drink it.